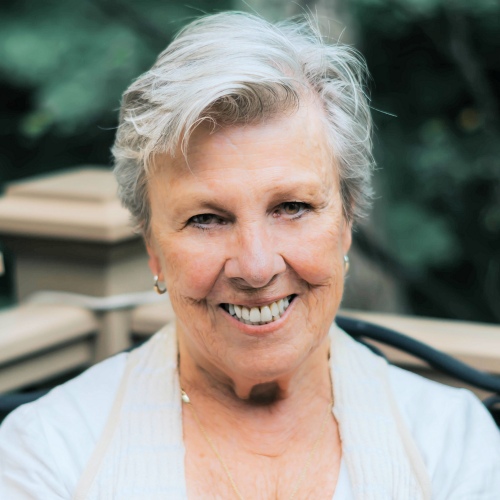 When she was ten years old, Nancy VanArsdall  knew she would grow up to be an authoress. She could have no idea how many turns her path would take for the dream to become reality. However, being a girl-child of that era, she would do what girls did: she’d marry her high school sweetheart and birth three children.

At her mother’s insistence that she must go to college to “learn social graces,” she reluctantly complied; she’d postpone marriage and become a less than enthusiastic co-ed at Butler University. She joined a sorority, was a Sweetheart of Sigma Chi, learned to pass dishes from the left to right and which fork to use when and, in spite of herself, won a scholarship. After two years, she left school and within two months, married. She was nineteen years old.

She and her husband moved to West Lafayette, and lived in a tiny apartment until an opening became available in Student Housing. She gave birth to her daughter one month shy of her twenty-first birthday. When her husband graduated from Purdue, he joined her father’s construction company. She dutifully took on the role of corporate wife…until the mid-1970’s.

News of a movement to ratify the Equal Rights Amendment reached Indianapolis which ignited heated discussions in her Junior League sewing circle and at countless dinner parties. When she came out as a feminist, she became one of a “generation of women who broke the rules.” She would walk her own path. Rejecting proscribed expectations, she returned to Butler—seventeen years hence; she was the oldest in every one of her classes, senior to many of her professors. She graduated with honors and went on to earn her Master’s Degree in Marriage and Family Counseling. She interned and later joined the staff at The Woman’s Touch Counseling Center and Book Store, which had become the hub of activism for the passage of the Equal Rights Amendment. The Book Store shelves were crammed with every one of the many feminist books published in those years; every LP recording of what would become Women’s Music was displayed near the stereo alongside the counter.

During a session with her supervisor and therapist, an exciting idea emerged: Could relationships  be cyclical—like the phases of the moon? However, before the concept could be explored, The Touch closed and its founder met an untimely death.

Falling in love with her now 30-year partner/spouse brought into focus their own cycles: the waxing into blissful love, the maturing into the full moon phase, then the inevitable pressure/conflict into a waning. In the dark phase, they recognized how this could be a time of fearless introspection and evaluation. The cycles of relationships not only made sense, the concept provided safety for the inevitable waxing and waning rhythm.

When Nancy was tapped to coordinate the Spirituality Conference of the National Women’s Music Festival, with some trepidation—what did she know about this evolving Women’s Spirituality—she accepted, and with her partner, created the most successful venue of the Festival, outside of Main Stage.

Merlin Stone—who would become a mentor to Nancy’s Coming Full Circle,  Kay Gardner, Arisika Razak, and Margot Adler were a few of the women who, in the ensuing years, graced us with their wisdom and their spirit—and led Nancy into the life-giving, soul-healing, woman- honoring journey to Women’s Spirituality which she continues to nurture.

At Winter Solstice, 1988, during that delicious waxing time, she and her partner conceived Lavender Visions, a 24-page quarterly publication for and about women. LV was published for five years. Printed on lavender paper, LV offered a space for women to contribute their creative work. Nancy used the opportunity to reclaim her writing; she wrote an essay, “An Introduction to the Cycles of Relationships.” Upon reading the piece, Merlin Stone called from her New York home. “Nancy, you must write this book”…and, she promised, “I’ll do everything I can to support you.”

Encouraged by Merlin’s words, in 1996 she registered for a three-week writing intensive—the first of many silent retreats—with Natalie Goldberg at Ghost Ranch in northern New Mexico. On the day she managed the unlikely (for a city girl) feat of climbing to the top of Kitchen Mesa, she proclaimed, If I can climb up here, surely I can write!

The following year, Coming Full Circle—Honoring the Cycles of Relationships was published by a courageous feminist who owned Third Side Press.

Although the idea of establishing a safe and sacred place, women’s land, had been germinating in Nancy’s mind for several years, it wasn’t until she discovered the perfect thirty acre tract of land north of Indianapolis that the vision could become reality.  Wanderground came into being, and the land became a spiritual home for hundreds of women’s rituals, spiritual retreats, and couple’s weekends.

In 1998, Nancy enrolled in a six-year program of study, Women’s Thealogical Institute, the seminary of the Re-formed Congregation of the Goddess, International. In 2005, she was called to be ordained as a Priestess of RCG-I. In service to the Congregation, she edits the quarterly online magazine, The Seasonal Salon. A staff of seven talented and committed women provide altars, poetry, ritual, art, book reviews, and support for the Seasonal Salon.

When Nancy retired from three decades of private practice as a feminist therapist, she determined it was finally time to “leave home.” She and her partner moved to southwest Colorado, and built a straw bale house in the shadow of Mesa Verde. Inspired by the Anasazi ancestors, the La Plata Mountains, and the vast blue skies, she completed the manuscript for The Thousandth Telling which has been published by Lulu Publishing.

She and her spouse—they were married in Colorado—and their two Havanese dogs and  black cat, have returned home to Indianapolis where she continues to write…for The Seasonal Salon and Gathering Threads, which, she promises, is not a memoir.

Click here for a printable short bio of Nancy VanArsdall. (All documents are in Adobe Acrobat file format.)

Click here for a high resolution image of Nancy. (10 megs in .tif format.)

Click here for a printable information document about The Thousandth Telling.

Click here for an Adobe Acrobat excerpt of The Thousandth Telling.

Click here for a printable excerpt from Coming Full Circle.

Click images to open a larger view with captions and/or to play as a slideshow. 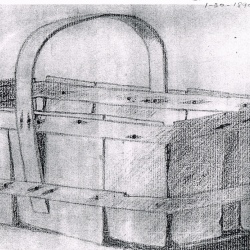 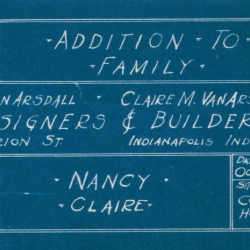 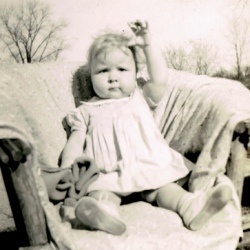 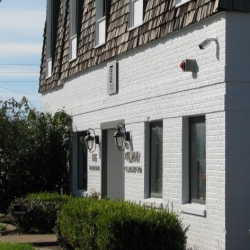 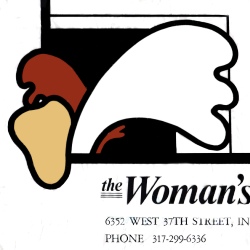 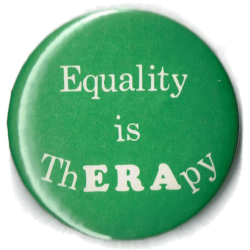 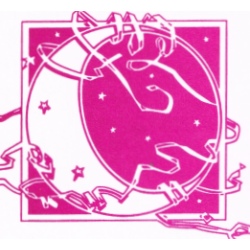 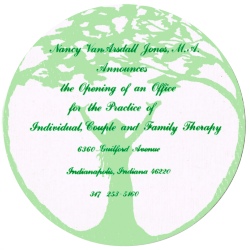 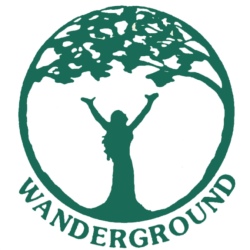 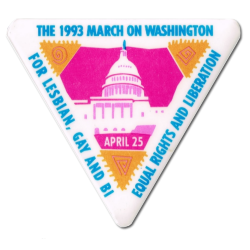 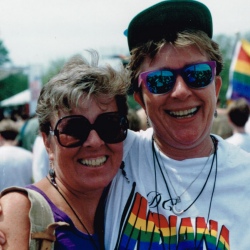 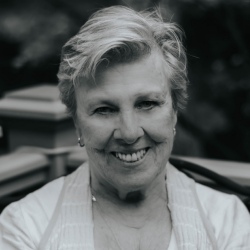